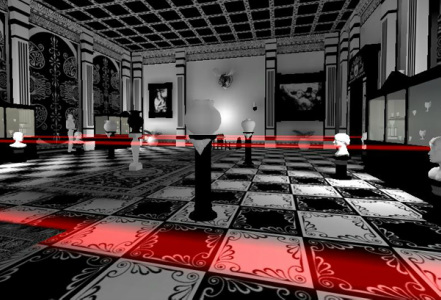 The Fiona Project is a two-player, third-person action modification for Half-Life 2 with heavy focus on fast-paced gun and melee combat, cooperative action, intriguing storyline, and stylized visuals. The story takes place around the end of the Cold War. Players take on a role of two secret agents on a mission to uncover and stop the Soviet’s secret biological weapon. To complete the mission players must work together to complete puzzles that would be impossible by one self. The pure black and white art style, similar to Sin City gives The Fiona Project a truly unique feeling 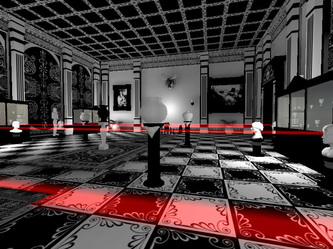 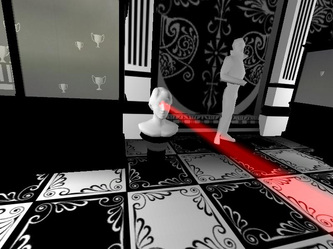 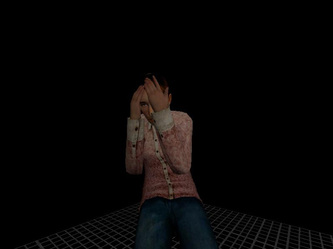 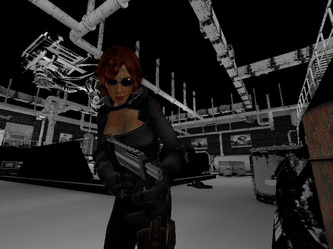